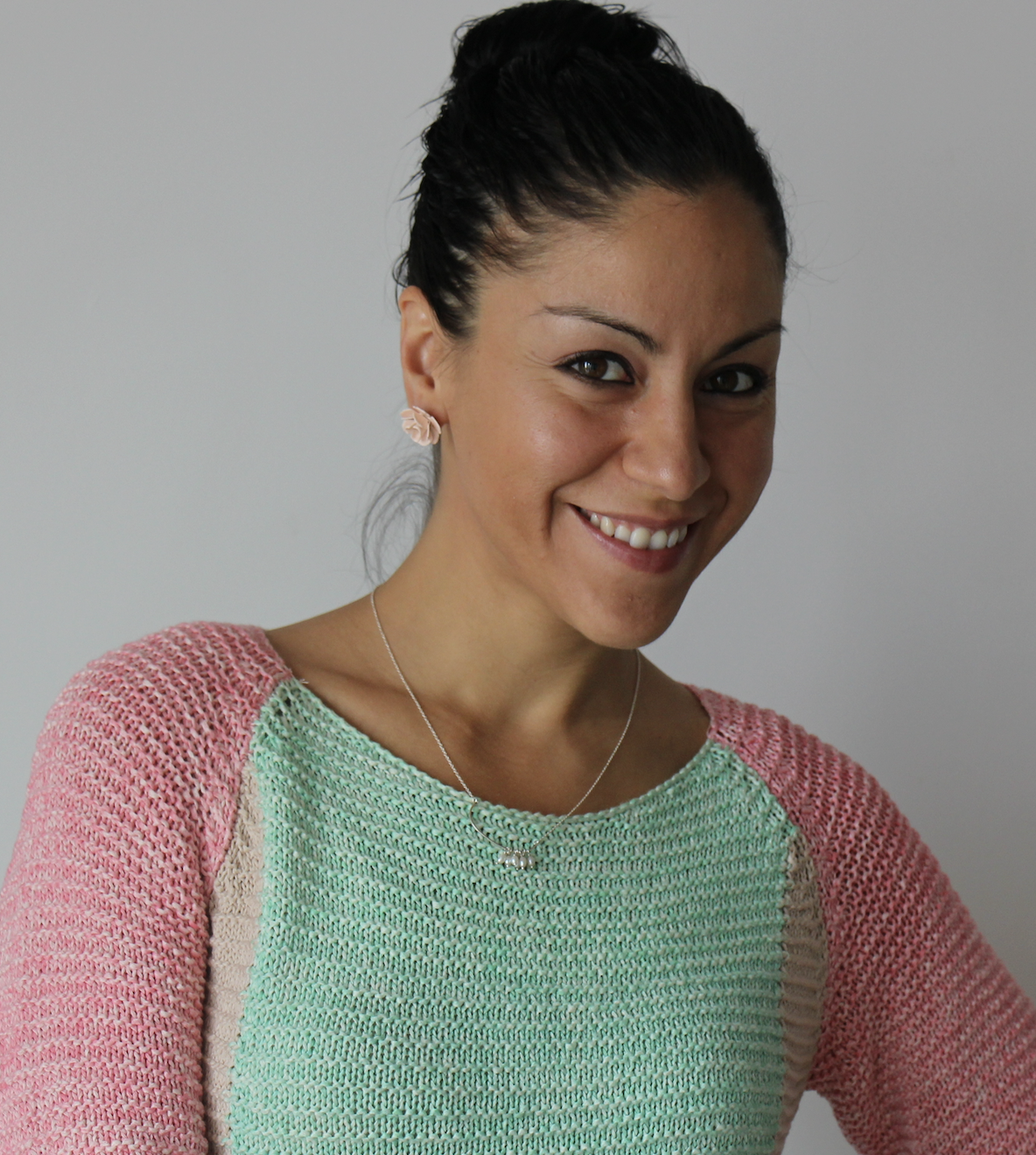 Rosamaria is a dancer and choreographer, Dance Historian and Critic, Roma Scholar, Sociologist, Flamenco Historian and Peace Activist who graduated from UW-Madison and went on to complete her Master’s in Dance History and Criticism from UNM-Albuquerque (USA). Her PhD is in Sociology with a focus on Roma women, intersectionality, dialogic feminism and communicative methodologies. Rosamaria is a professional dancer, choreographer, curator and qualified teacher, who has lived and danced in various parts of the world and collaborated with many Flamenco greats and other leaders in the Dance field.

Rosamaria is involved in various EU funded projects which aim to make education accessible to vulnerable groups and ethnic minorities and sits on various Boards: Roma Coventry Project (UK), Drom Kotar Mestipen Roma Women's Association (Spain) and the Early Dance Circle (UK), AWA Dance (UK). At the moment she is an artist-researcher at Coventry University’s Centre for Dance Research based in the UK. She is also an independent artist, dancer, curator and teacher who has organised various festivals and exhibitions. Her dance films have screened in the UK, US, Colombia, Mexico, Greece, Cyprus and Germany and her latest documentary won best documentary from the UK in 2016. She has started her own production company, RosaSenCis Film Production Co., which worked on the Society for Dance Research Oral History Project. The company aims to create dance films and documentaries that capture stories and reflect embodied traditions that might otherwise be lost. She is developing inclusive and accessible screendance work that uses audio-description and closed claptions.  Cisneros has also managed major EU-Funded projects and local City of Culture Partnership projects and organised the Hip Hop Talking Back: artists and researchers events. Rosamaria collaborates closely with the University of Barcelona’s Centre for Research on Theories and Practices for Overcoming Inequalities (CREA). She sits on academic Journals as an editor and those include the International Journal of Romani Studies and OneDance UK’s HOTFOOT Online magazine.